Attorney John M. Elliott is the owner of Elliott Law Offices.  He has practiced law for more than 20 years in Family Law, Will Trust and Probate, DUII/Criminal Law, Personal Injury, and General Practice.

John was born in Hillsboro, Oregon and graduated from Hill High in 1978. Thereafter he studied music and business at MHCC and Portland State University where he graduated in 1985 with a Bachelor of Science (BS) in Business Marketing. After college, John worked for Roland Corp US as a manufacturer’s representative demonstrating and selling electronic musical instruments to retail storeowners.

In 1988, John started law school at the University of Puget Sound and graduated with a Juris Doctorate (JD) in 1991. John is licensed in the State of Oregon and is admitted to practice before the Federal Court for the District of Oregon.

Harry F. Elliott, John’s father, founded Elliott Law Offices in 1956. John joined his father as a partner in 1991. Harry is now retired from the practice of law and John continues in his stead. 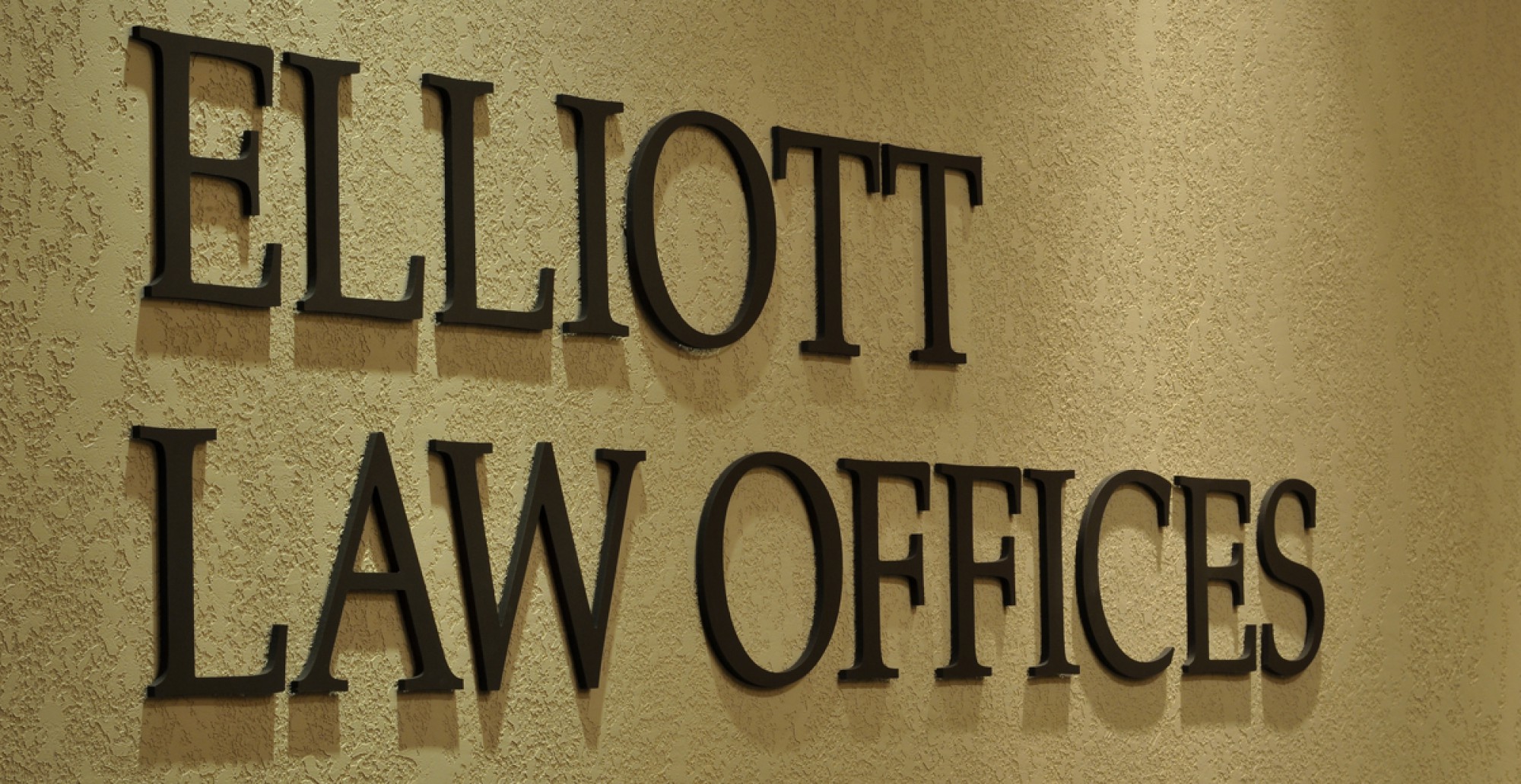 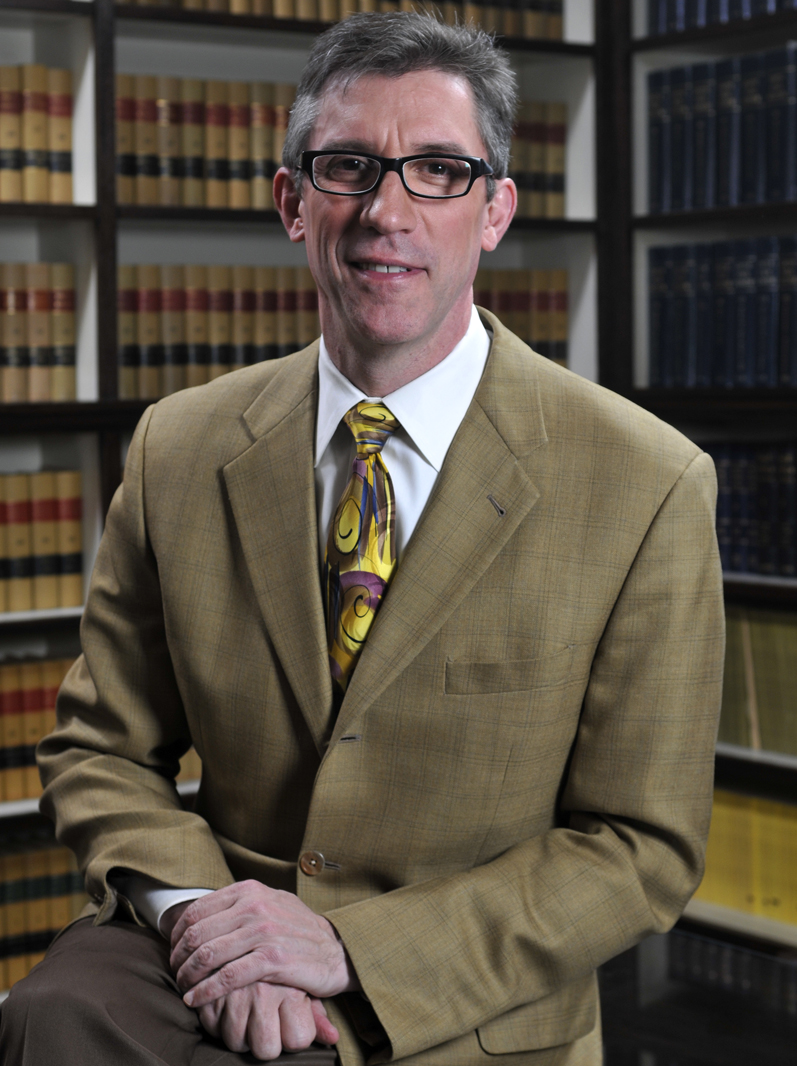 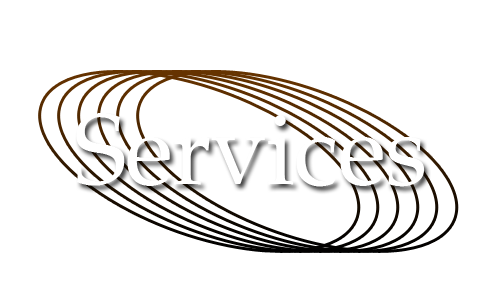 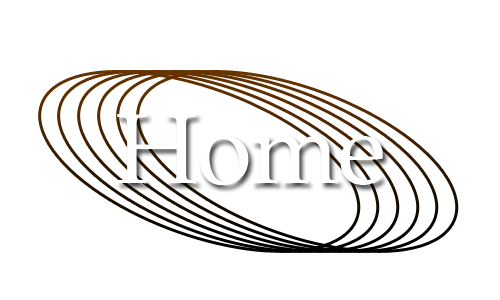 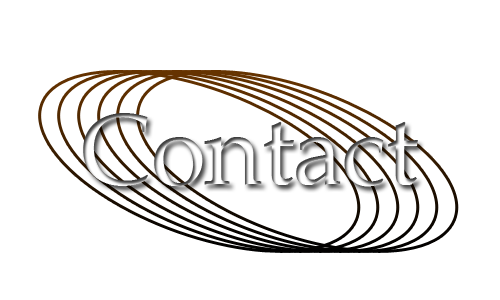